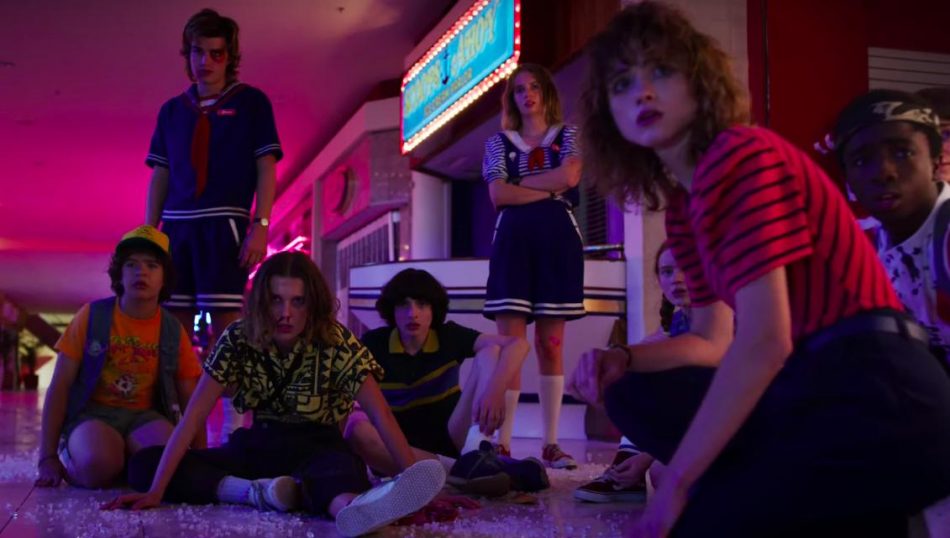 Stranger Things is set to return to Netflix this summer for its third season, and the new trailer almost makes 1980’s Hawkins, Indiana look normal. Almost.

While there are still monsters to be destroyed and armed men to be fought, there is a certain return to normalcy. Although, if the previous two seasons are any indication, that will not last very long.

With an ever-intensifying 80’s nostalgia, the trailer reveals that the kids are not, well, kids anymore, as Will specifically points out, adding that they can’t just sit around in the basement anymore playing board games.

So, they do what any small town teenagers would do, they go to the mall, which the trailer seems to indicate as a major playing field for new monsters from the Upside Down.

Clearly, a lot is changing, another thing the trailer specifically highlights.

Steve gets a job. Eleven grows out her hair and befriends Sadie. Joyce doesn’t say a word throughout the entire trailer, which might be the most shocking discovery. But in the midst of all these changes, one thing seems to remain constant. Steve, who can hardly catch a break, gets beat up once again.

Reject Reality by Catherine Caruso is licensed under a Creative Commons Attribution-NoDerivs 3.0 Unported License.
Based on a work at www.rejectreality101.com.
Reject Reality © 2017/2018. All rights reserved. 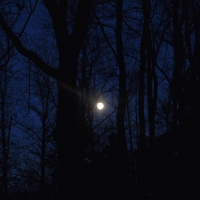 Sensitive to Art & its Discontents

A Complete Circle, An Oracle’s Virtue

"I have loved the stars too fondly, to be fearful of the night."

The Weird Writings of Gareth Barsby

Welcome to my world of weirdness.